Ludlow Visitor Information - Plan ahead and make the most of your visit...

To commemorate the start of WWI and the opening of the Henley Road Cemetery in 1914 - the Town Council is putting together a display of those who fought in the war, family life and those who were laid to rest in the Cemetery throughout 1914. If you wish to add information please contact Naomi Brotherton at Ludlow Town Council - 01584 871970 or email assistant@ludlow.gov.uk 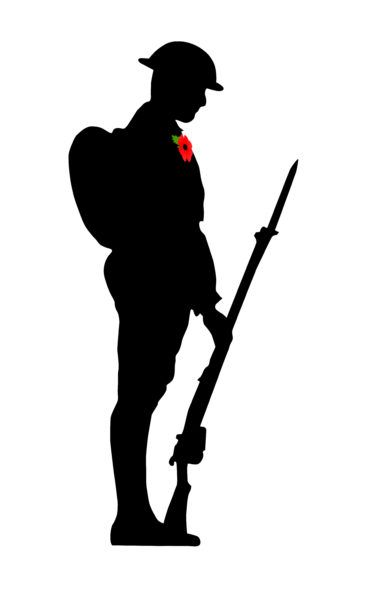 Ludlow's recorded history begins in 1086 when the impressive castle was first developed. Ludlow Castle is situated on a hill overlooking the rivers Teme and Corve, and was built as one of a line of castles along the Marches. When it was founded by the de Lacy family of Stanton Lacy between 1086 and 1094 the castle would have occupied a much smaller area than it does now. The orginal planned town of Ludlow was laid out from the castle gates very soon afterwards.

It was held by the de Lacy's into the 13th century and but with their focus on their holdings in Ireland their enemies took it during the civil wars of the reign of King Stephen when the King himself besieged the castle and rescued his ally Prince Henry of Scotland.

In 1224 King Henry III of England met with Llywelyn ab Iorwerth, the Welsh prince and leader, at Ludlow to sign a treaty with the Archbishop of Canterbury, Stephen Langton as mediator.

Early in the 14th Century it was enlarged into a magnificent palace for Roger Mortimer, then the most powerful man in England.

In 1402 Edmund Mortimer, himself born at Ludlow Castle, set out from the castle with a large army to seek battle with the forces of Owain Glyndwr - he met them in the valley of the River Lugg at the Battle of Bryn Glas where he was defeated, captured and eventually allied himself to the Welsh rebel's cause, to the extent of marrying one of Glyndwr's daughters with whom he had four children, before starvation and death at the siege of Harlech Castle in 1409. 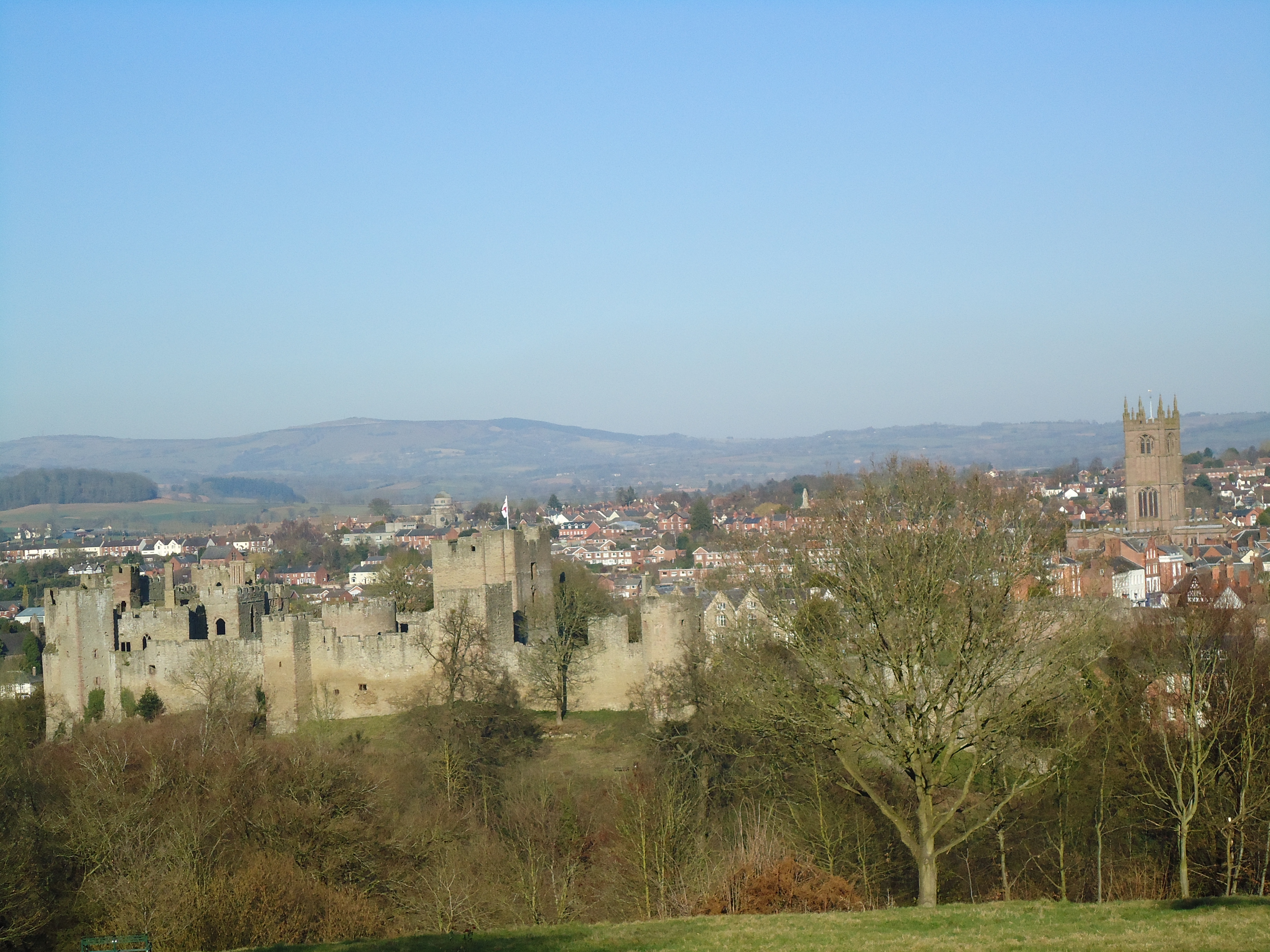 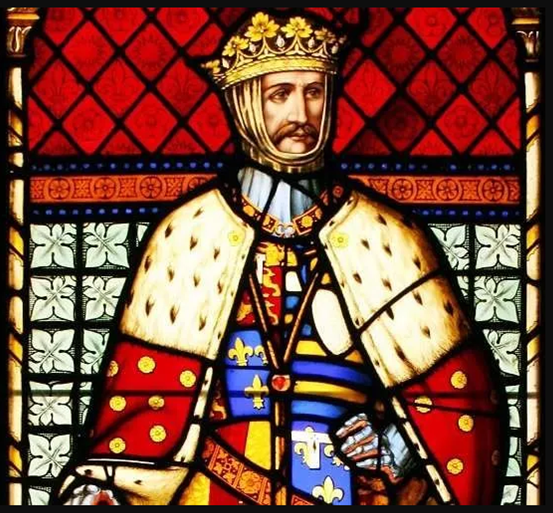 Later, in the 15th century under the ownership of Richard, Duke of York, the Castle was a major base in the Wars of the Roses and was taken by the Lancastrians in 1459 but back in York hand in 1461.

Ludlow after became a royal palace. In 1472 Edward IV sent his son the Prince of Wales and his brother (later the ‘Princes in the Tower’ of Shakespeare fame), to live at the Castle, which was also the seat of Government for Wales and the Border Counties. Ludlow was now in effect the capital of Wales.

In 1501 Prince Arthur, (son of Henry VII and brother to Henry VIII) with his bride Catherine of Aragon, lived here for a short time before his early death.

Mary Tudor (then heir to the throne) and her entourage spent three winters at Ludlow between 1525 and 1528.

In the English Civil War between 1642 to 1648 Ludlow was a Royalist stronghold and was besieged by Parliamentarian forces but negotiated a surrender, avoiding damage and slighting.

In 1669 the seat of administration for the Marches and Wales and the Council of the Marches was centralised in London during the reign of William and Mary. The legal and administrative community moved with it.

In 1689 the Royal Welch Fusiliers were founded at the Castle by Lord Herbert of Chirbury but soon after it was abandoned and gradually fell into decay. In 1811 the ruins were purchased from the crown by the 2nd Earl of Powis, in the ownership of whose family it remains.

In the 13th century wool was England’s most important export, and the principal source of the nation’s wealth.

For more information about the history of Ludlows Medieval Castle Please click the link below. 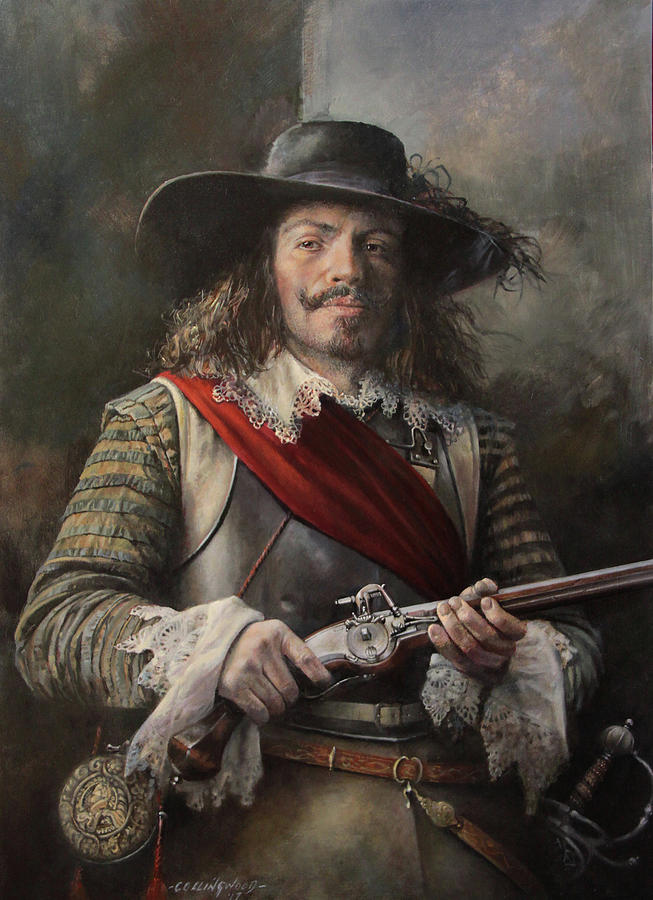 Castle square, with a Norman Castle and market mentioned in Magna Carta it is possible to stand in the town centre and view a thousand years of architecture. The castle lodge dates to the 1600’s and is in the process of being renovated into a boutique hotel, during the renovation’s insulation in the form of straw has been discovered between the floorboards of ancient wheat varieties that have been otherwise lost to history. The town square also boasts one of the oldest educational institutions in the English-speaking world dating back to the 1200’s, Ludlow College (previously Ludlow Grammar school) is now housed in a beautiful 18th century Neoclassical building with beautiful white arches that are echoed in the later ‘19th century Assembly rooms.

At the top of Corve street is what is now the ‘Feathers hotel’ and possibly the finest example of a timber fronted building in the town. Finished in 1619 by ‘Reese Jones’ an attorney from south Wales who moved to Ludlow as it was the judicial capital for the country at the time.Ludlow Has over 500 listed buildings with stunning architecture we emplore you to visit. 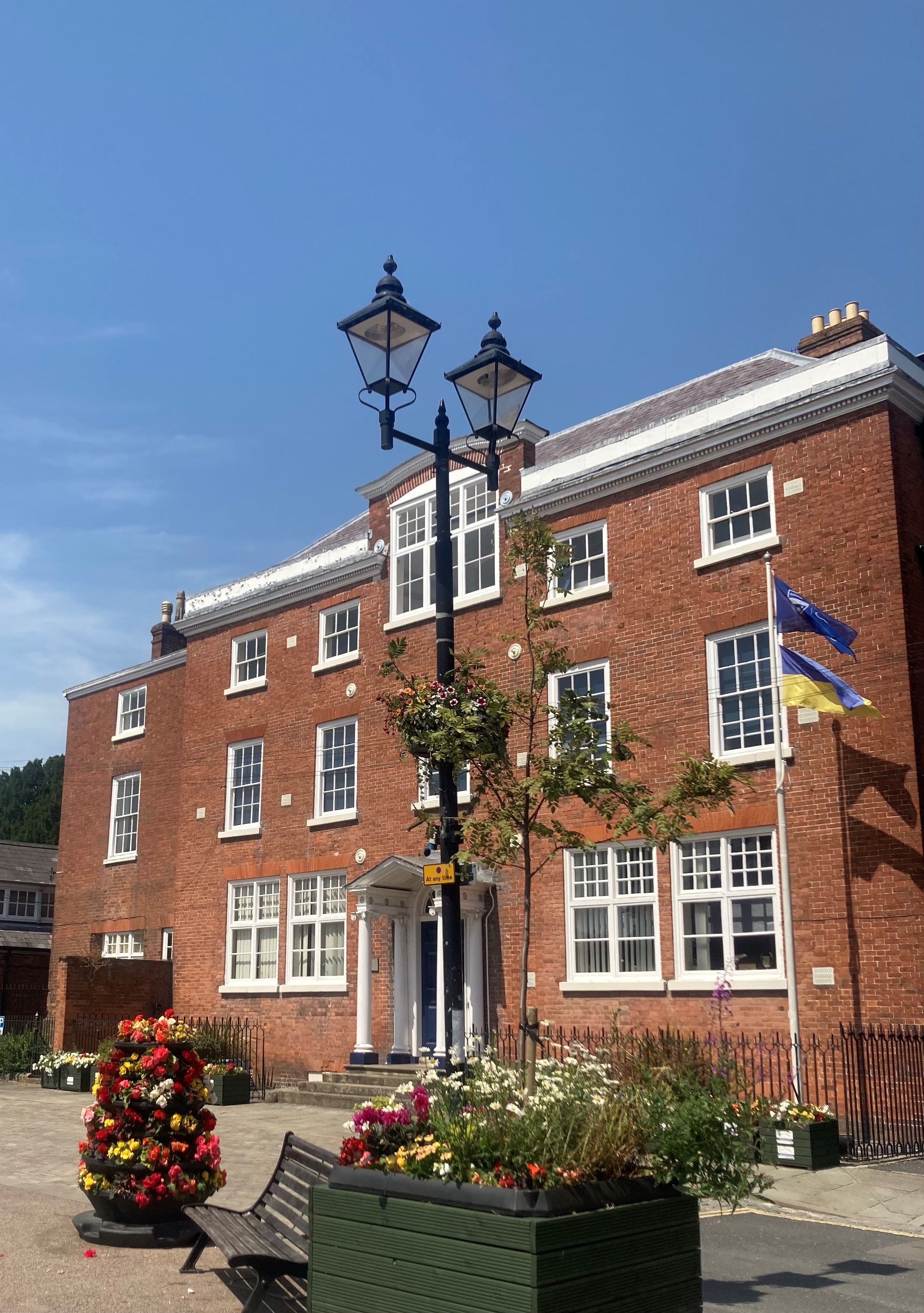 For those curious about history, Ludlow Museum is a great place to start, or Ludlow Historical Research Group, which is an active historical society with a vibrant membership and a very well respected programmme of research and publications. A weekly Advice Service is held each Tuesday 2.30pm - 4.30pm at Ludlow Library. 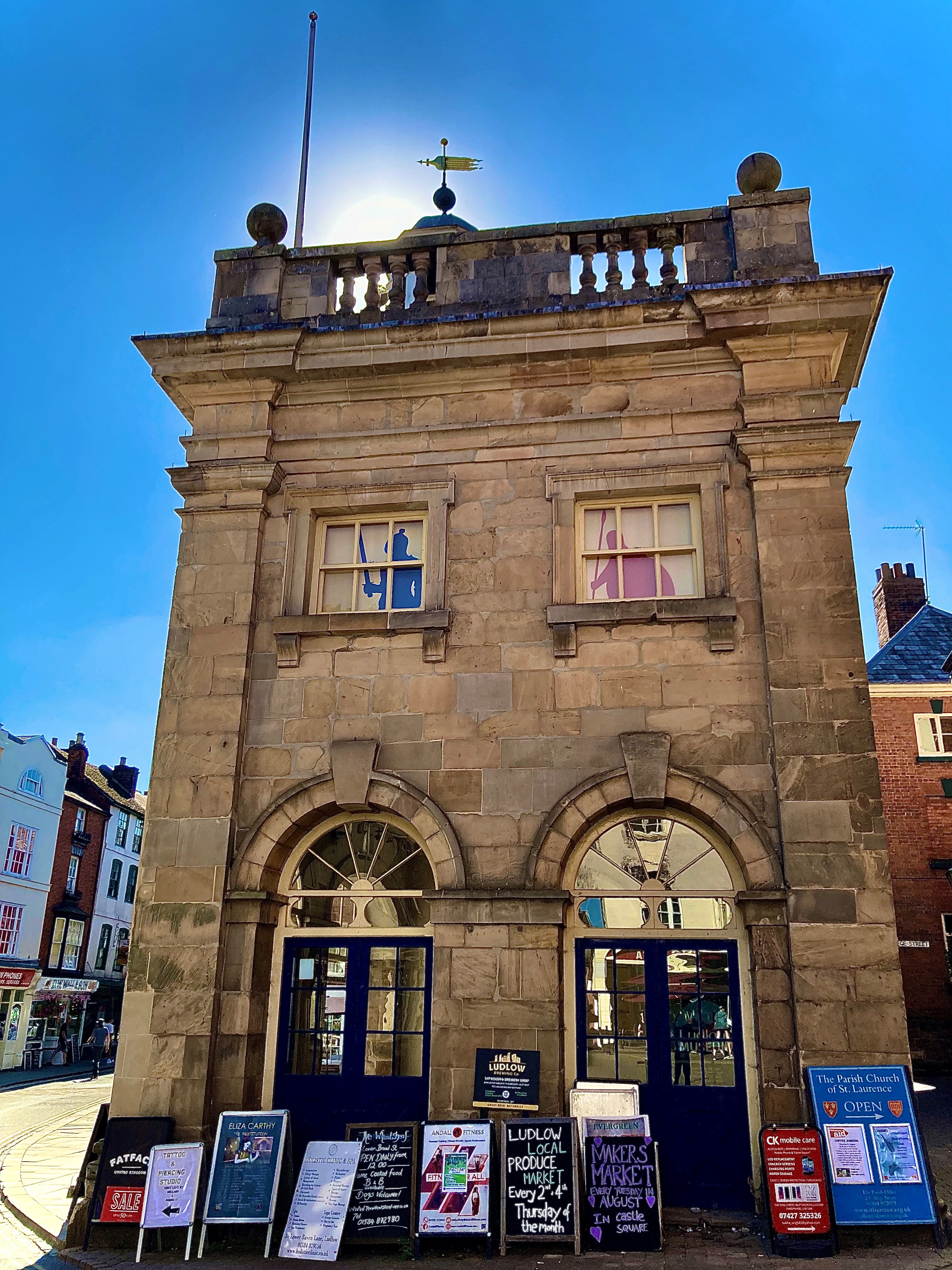 for more information follow the link below to our festivals page. 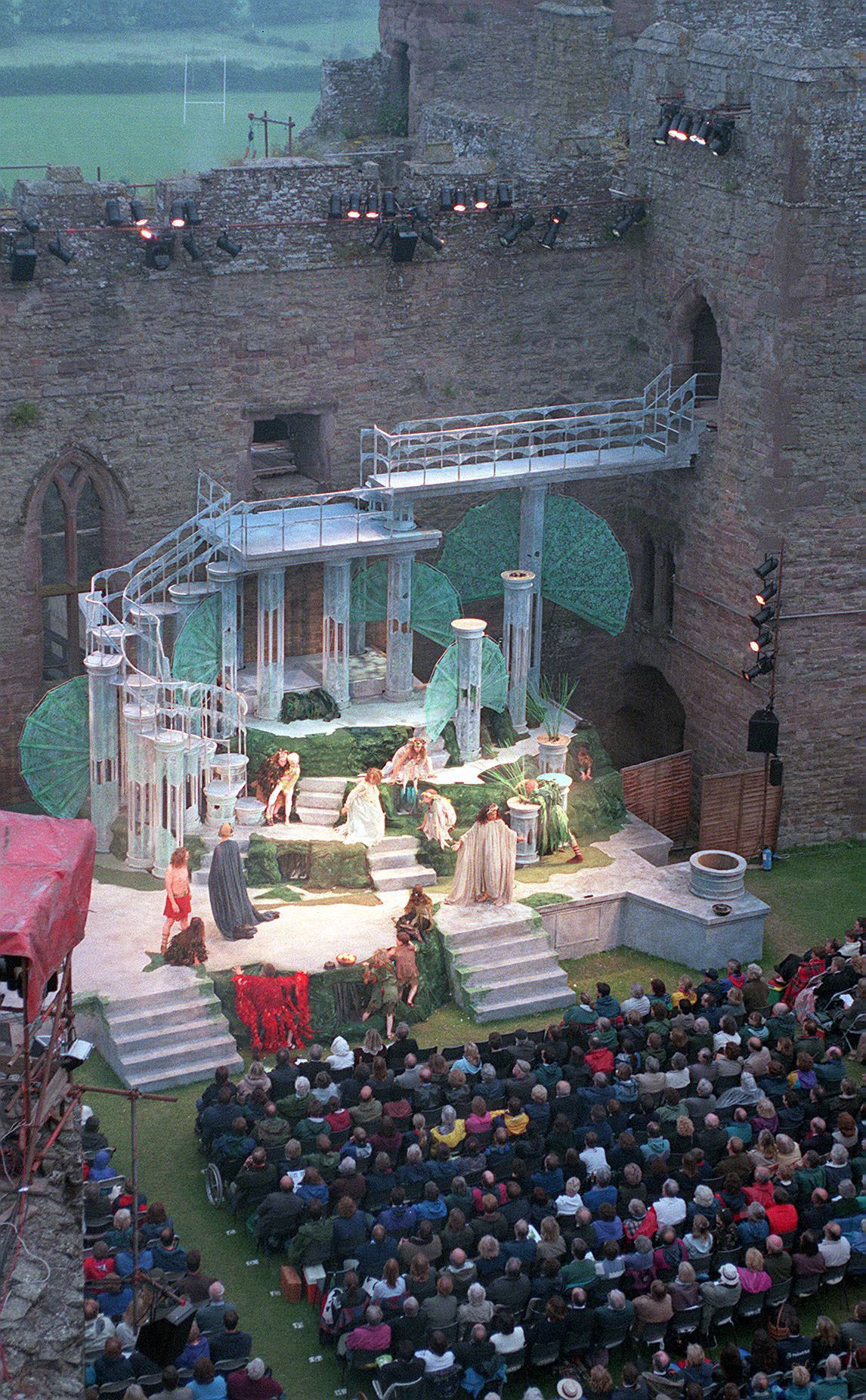 A 13th-15thC large parish church (member of the Greater Churches Group) with Medieval misericords, carvings and stained glass. Tower open to the public with fine views.

One of the largest parish churches (it is a member of the Greater Churches Group). 13th-15th Century with fine Medieval misericords, carvings and stained glass. One of England's outstanding churches, it was largely rebuilt in the 15th century on prosperity derived from a flourishing wool trade.

Dominating the town centre is the exceptionally fine 15th-century parish church of St. Laurence, with its 41m / 135ft elegant tower, wonderfully carved misericords and stained glass windows, reflecting the town's prosperity as a centre of the wool trade. 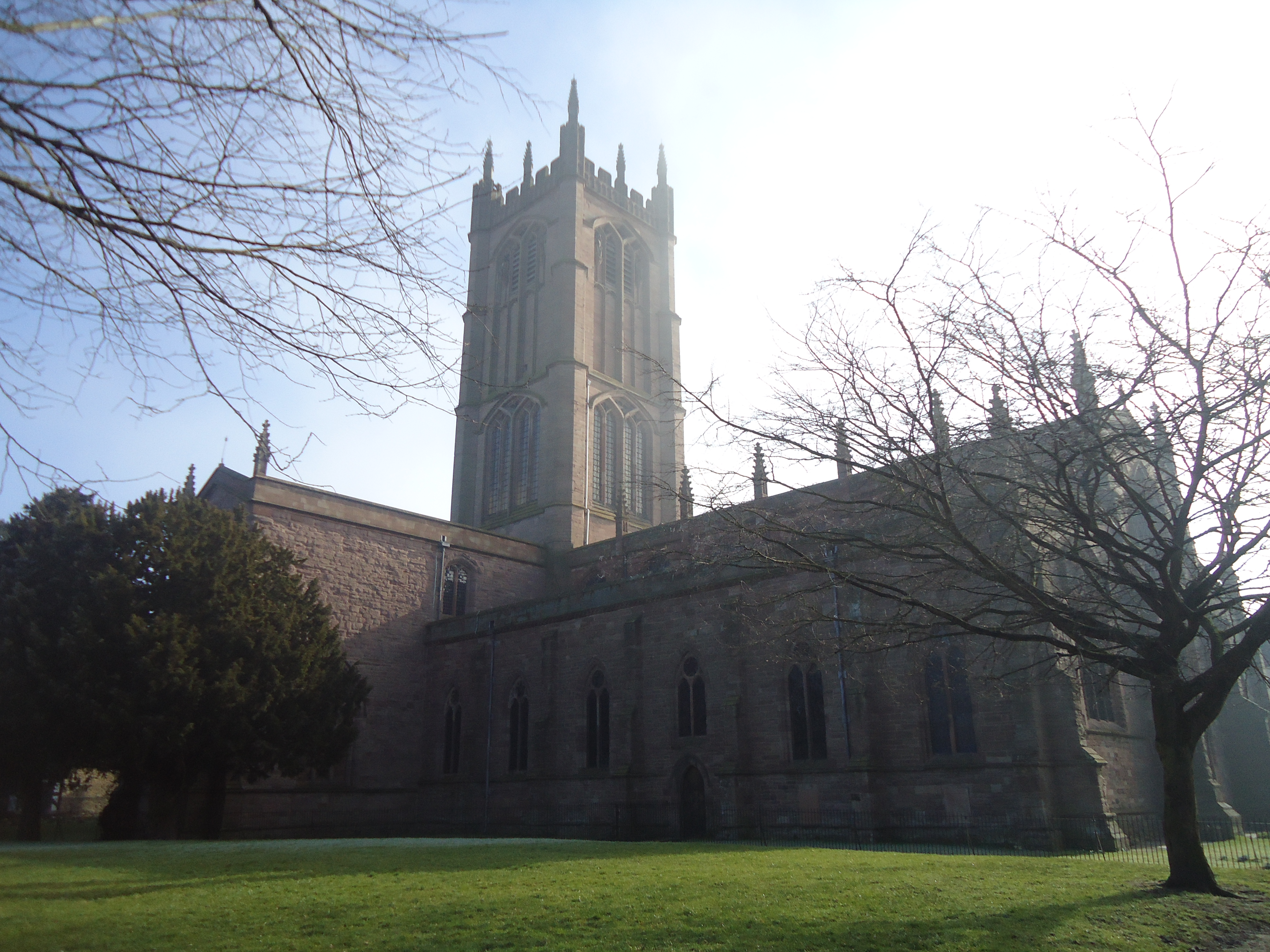 As you might expect of a town that enjoys a great reputation for fine food, Ludlow has a wealth of charming cafés, tea rooms, and excellent restaurants that specialize in delicious, locally sourced fare from a wide range of small-scale artisan food producers including butchers, bakers and brewers. for more information please follow the link below.