Henley Road Cemetery was first opened in 1914 by the Mayor, Aldermen and Burgesses of the Borough of Ludlow. When Ludlow Borough Council ceased to exist in 1967 the cemetery was passed to Ludlow Rural District Council and thereafter to South Shropshire District Council.

On the 1st April 1987 Henley Road Cemetery was transferred to Ludlow Town Council to be owned and managed locally for the benefit of the people of Ludlow. 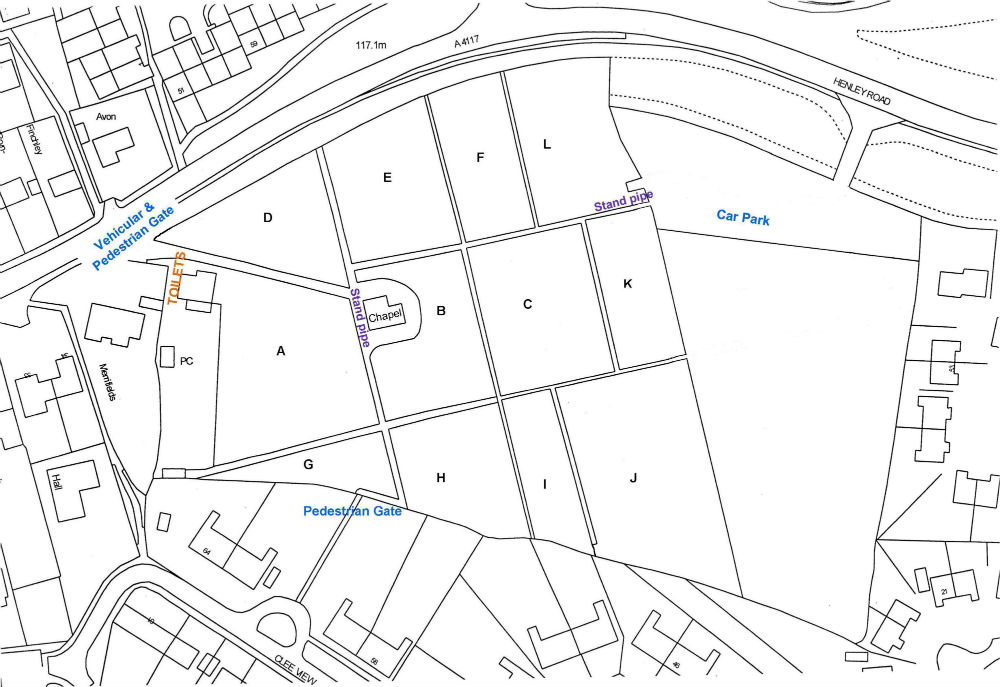 Information on the cemetery is held within the Cemetery Registers, which are hand written records of burials from the cemetery's opening in 1914 through to today. Each burial plot has its own record including grave purchaser, address and price at date of purchase; burials interred, date of burial and age of deceased. Members of the public are welcome to view the Cemetery Registers at The Guildhall, Mill Street, Ludlow by appointment with the Cemetery Officer, who can also provide assistance in locating burials.

Some of the oldest registers were recently restored to ensure their continued availability to the Council and public as working documents and reference material. Click here to see the restored registers.

The cemetery is made up of multiple areas, divided by paths, which include areas dedicated to different denominations, cremated remains plots and a babies memorial area, which is commemorated by a hand carved stone memorial. 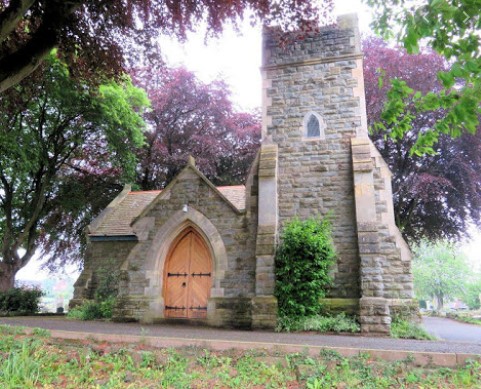 In the centre of cemetery there is a small Chapel, which is available for funeral, memorial or other services.

In order to preserve the kind of setting where the memory of loved ones can be treasured, everyone is asked to adhere to a few basic Cemetery Regulations.

Regarding hiring the chapel, purchasing a grave, erecting a memorial or locating a family grave, please contact the Cemetery Officer, on 01584 871970 or email charlotte.ambrazas@ludlow.gov.uk

Continuing to serve the local community for many years to come

Burials will soon be taking place on the grassed area by the car park - this will ensure that Ludlow Cemetery is available for the use of parishioners and non-parishioners for many years to come. Please note that dogs are not permitted in the cemetery, and all areas will be used for burials in the near future, so please do not let your dog foul in the cemetery.

A leaflet has been created to help aid visitors to the cemtery in finding the correct grave, other facilities such as toiltes and taps, as well as providing useful information.

You can pick a leaflet up on site at Henley Road Cemetery or you can view an electronic version by clicking here. 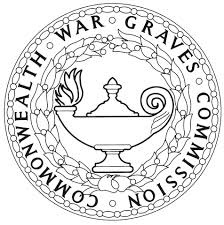 The condition of the graves are inspected on a three year cycle, the next being due in 2021. The graves are also cleaned by a maintenance team on a two year cycle – the next visit is due during 2021. 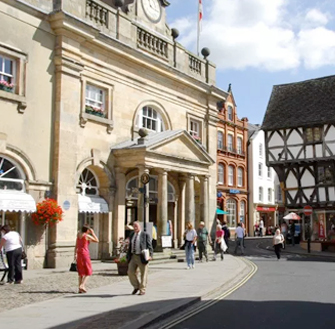 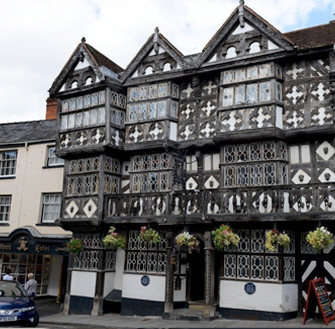 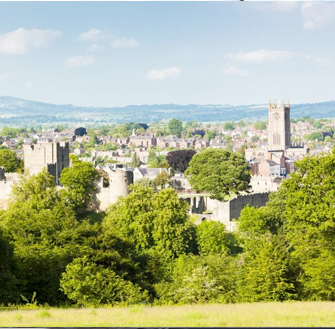 The newly relocated Ludlow Museum at the Buttercross, worth a visit for tourists and locals a like. 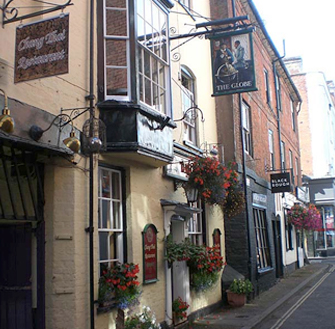