Climate change is widely considered to be the largest problem facing humanity in the 21st century. Average temperatures in the UK have risen by over a degree in the last decade, weather patterns and extreme weather events such as storm Arwen (which decimated Ludlow’s Medieval Fayre in 2021) have become far more frequent and record temperatures being seen across the UK year on year

Ludlow Town Council declared its Climate Emergency Resolution in 2019 but the pandemic prevented any major action taking place.   An important step in helping the Council to achieve its aim of reaching zero carbon by 2030 is to have a robust Action Plan with attainable objectives and a process for monitoring progress. Due to the time lost it was felt that upon return to 'normal life'  Ludlow Town council in June 2022 to set up a Climate action sub-committee.

A Climate Action plan that was initially proposed by the town Clerk in 2019 was subsequently approved by the newly created Cllimate Action Sub-Committee on the 7th March 2022. The six subdivisions of the climate action plan are listed and explained below. For a link to the Carbon Footprint Analysis document please press the link below. 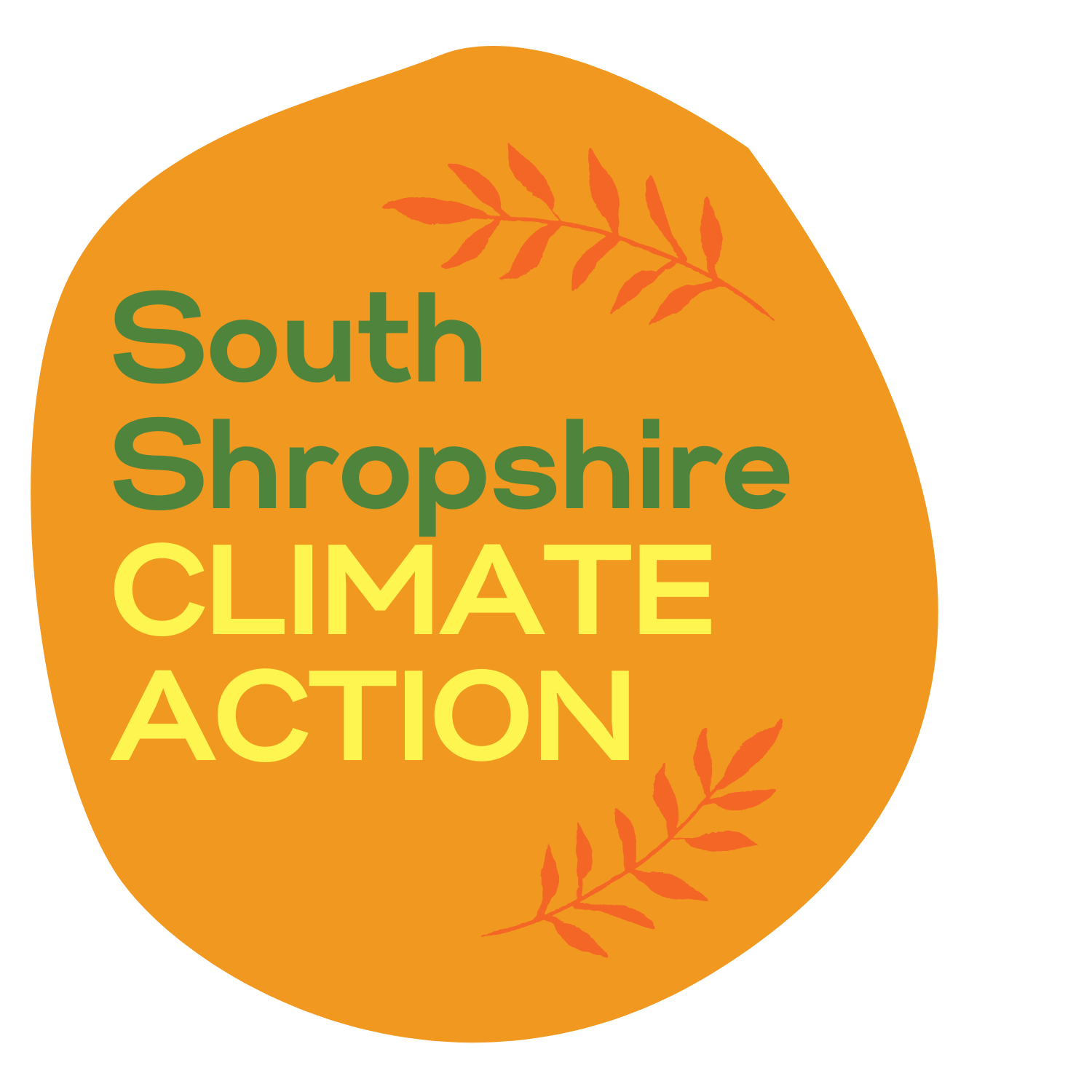 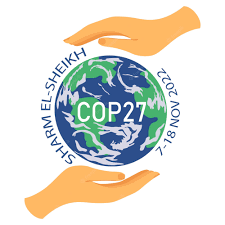